Everything You Need to Know About Measles 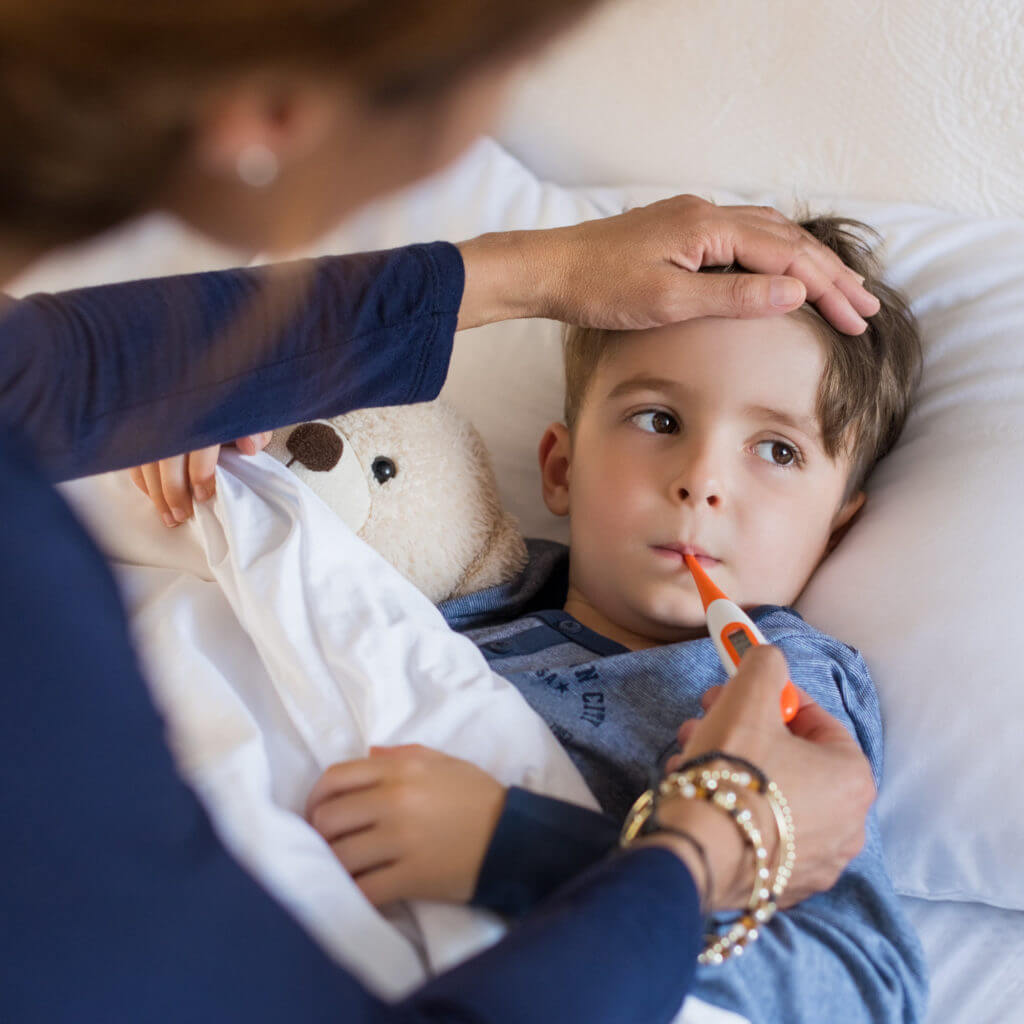 As of today, there have been 127 confirmed cases of measles so far this year across 10 different states. Tennessee has not been affected yet, but cases were reported in the latter half of 2018 and the state remains one of 21 on alert for the disease. With that in mind, it is worth knowing what to be on the lookout for and how your local pharmacy can help in the event of you or your child contracting the disease.

Measles is a highly contagious virus that lives in the mucus of the nose and throat. It is air borne and can remain active on surfaces for around 2 hours. If you have not been vaccinated against measles and encounter someone who has the virus there is a 90% likelihood that you will contract the disease. It is possible to be contagious for up to 4 days before the trademark rash appears, making it especially tricky since you may be exposed to it without knowing. Patients remain contagious for 4 days after the rash clears up.

What Are the Symptoms of Measles?

Most people associate measles with the tell-tale rash. However, this is one of the last symptoms to emerge, so it is well worth knowing what else to look for. One of the first symptoms is usually a high fever which starts within 10 to 12 days exposure. The other symptoms may include a runny nose, red eyes, a sore throat, kolpik spots inside the mouth and of course the rash. A typical measles rash begins in the hairline and will spread around the neck, torso, limbs, hands, and feet. There are a few complications linked with measles if left untreated including pneumonia and swelling on the brain.

How to Treat Measles

Since measles is a virus there is no medication to cure it. The best line of defense is to make sure you are vaccinated. If you do contract measles the best course of action is to rest as much as possible and drink plenty of fluids. Your local pharmacy may be able to offer advice on treating the associated symptoms such as fever and muscle ache, but this is more about making the patient more comfortable and is not considered a cure. You can also visit the local pharmacy for over the counter medications to soothe the sore throat and cough that often comes with the disease.

Why is Measles a Concern?

The introduction of the MMR vaccine has led to measles having been all but wiped out in the United States. The vaccine has a 97% success rate after both doses are given. However, according to the CDC, there was a large increase in reported cases in 2018 with 372 cases confirmed – a 252 increase on the previous year. Since measles is so contagious, any reported case could result in a localized outbreak. The majority of those who contract the disease are unvaccinated.