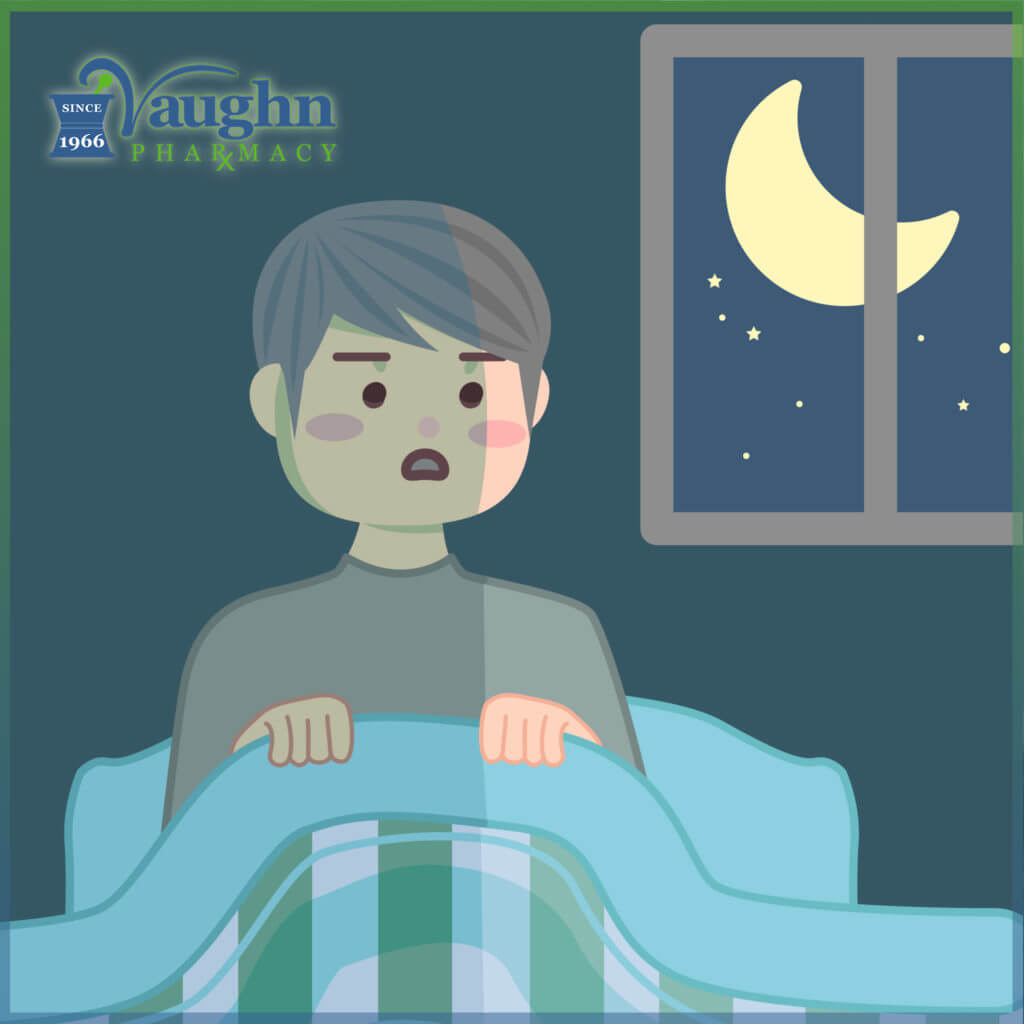 Did you know? Around 70 million people across the United States are suffering from some kind of sleep problem. It is estimated that 1 in 3 adults is failing to get the recommended 7 hours of sleep each night and around 25% of people say they are so tired during the day that they cannot concentrate on their job or other responsibilities. For some, getting help with disturbed sleep can be resolved by a quick trip to the local pharmacy for some sleep aids, but for others, it is a chronic sleep disorder requiring more complex intervention.

Let’s take a closer look at the impact of sleep on our health and how we can deal with sleep deprivation.

Why is Sleep So Important?

A lack of sleep is more severe than just feeling tired the next day. A persistent lack of proper rest will ultimately have a severe toll on our general health. Those who suffer from a sleep disorder like insomnia, sleep apnea or restless leg syndrome are more vulnerable to infections and have an elevated risk of heart disease, diabetes, and other serious health conditions. The CDC has begun referring to the growing level of sleeplessness across the country as an epidemic and researchers have pinpointed more than 88 different sleep disorders each with their own triggers including age, gender, genetics and even sleep environment.

Why Can’t I Sleep?

While it is possible to pick up some over the counter sleep aids from your local pharmacy, they are likely to be only a temporary solution – if they work at all. It is far better to get to the root of the problem and find a long term solution. For that to happen, it is essential to understand some of the most common reasons behind various sleep disorders.

Scientists have proven that almost all known sleep disorders tun in the family and if your parents happen to be poor sleepers, then there is a strong possibility that you will also experience trouble sleeping. This is because particular genes can be associated with many sleep disorders. In short, it is possible that you were just born with a sleep disorder! There are also specific genes which dictate our ‘chronotype’ which is why some people are night owls, and others are early risers. If this is the case, a trip to the local pharmacy for some sleeping pills is not likely to be helpful.

Aside from genetics, it is also possible that age plays a significant role in your sleeping habits. In childhood, it is not uncommon for someone to sleep for 14 hours a day, but as we age, that drops considerably. Most adults sleep between 6.5 and 8.5 hours per night, but in the late fifties that average lowers to 5 to 7 hours. As we age, the gland responsible for producing melatonin begins to shrink and calcify. Melatonin is known as the sleep hormone which is why many older people buy melatonin supplements from their local pharmacy to try and get more sleep!

One other common reason for the increase in sleeplessness is a drastic change in our lifestyles. A significant issue when it comes to sleep disruption is the glow of blue light from cellphones and tablets. It triggers the same signal in the brain that the sun does, telling our bodies to stop producing melatonin as it is time to wake up! Other lifestyle changes that impact sleep include eating dinner too close to bedtime and light pollution from outside. Your local pharmacy will be happy to offer advice on sleep hygiene – the lifestyle changes that can be made to promote better sleep.